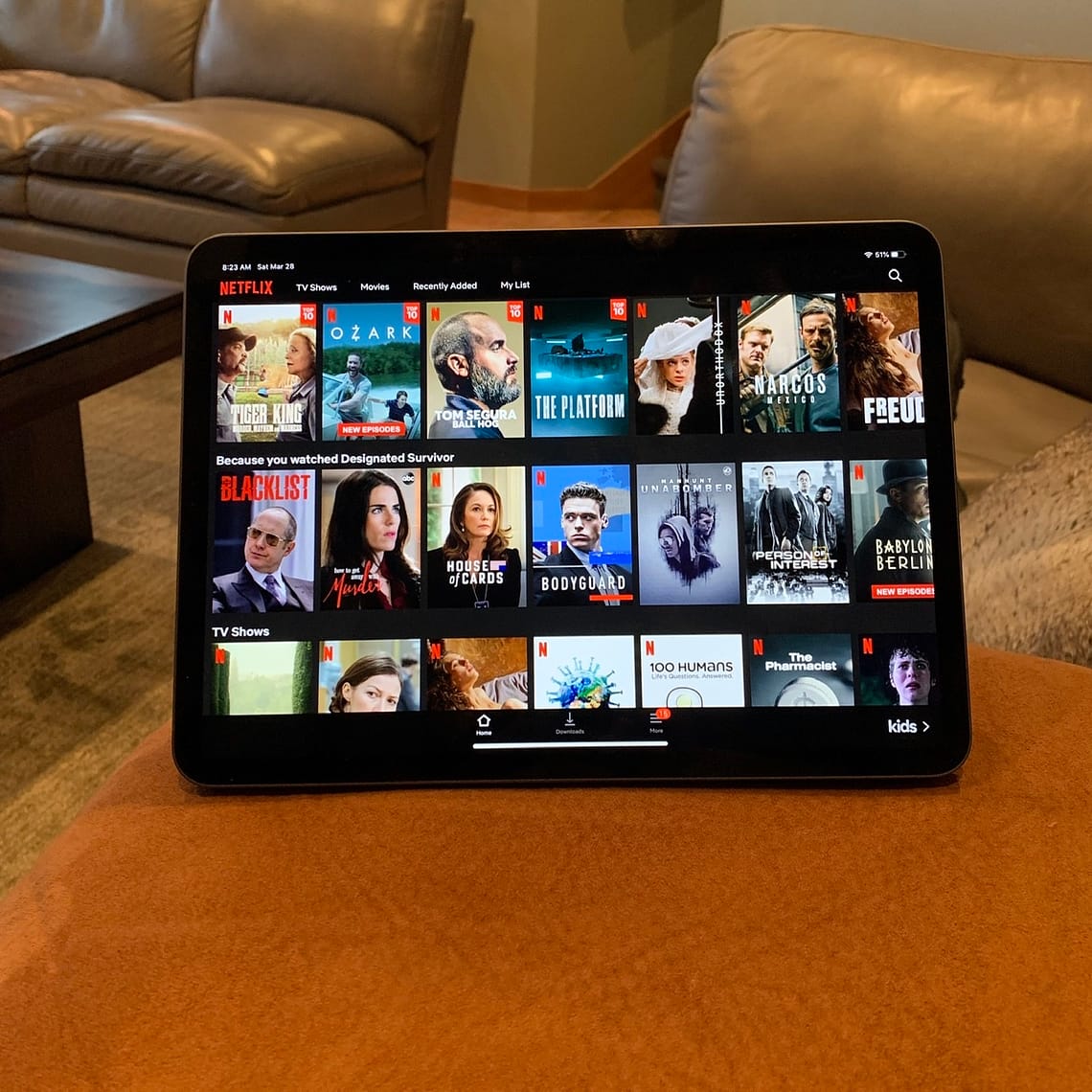 In my post about Travel TV Shows, I talked about TV specifically dedicated to travel.  Another way to get our travel fix during this crazy time is by streaming a Foreign TV Series.  For me, foreign is anything outside the United States, and I am drawn to the plethora of foreign TV series available on Netflix.

I mentioned in my last post, that I love a travel TV show that teaches me about new cultures, cuisines, and people. A fictional TV series can often show me the same things.  By streaming a foreign TV series, you can get a great sense of the culture, the people, and the locale. Netflix can be overwhelming due to the sheer volume of television series available, and I have certainly only watched the tip of the iceberg.  And it’s easy to get distracted and get sucked into the show of the moment – Tiger King anyone? But here are my personal favorite foreign TV series from the last few years.

This is one of the most intense TV series that I have ever watched. Fauda is the Hebrew word for chaos, and after you’ve watched the show, you will see why that name was chosen.

Fauda is set in both Israel and the West Bank, and the language switches back and forth between Hebrew and Arabic. It follows an Israeli Defense Forces team and their efforts to fight a terrorist in the West Bank.  Consequently, it offers glimpses of life in both places. Most of the show is filmed in the Arabic town of Kafr Qasim, located just on the Israeli side of West Bank border. This is an area not featured in most travel shows, so I found it fascinating.

The plot itself is well-written, fast-paced, and very intense. Since it is an Israeli-produced show, I’m certain that it’s politics are biased towards the Israeli side of this age-old conflict, but it also motivated me to read more about it and try to understand both sides.

Seasons 1 and 2 are available on Netflix.  I thought both seasons were great. A third season starts to stream on Netflix in mid-April.  Season 3 takes place in the Gaza Strip, so I’m looking forward to learning about another part of the world.

Shetland is a detective show and follows the investigations of Jimmy Perez, the local detective inspector, and his team.  What I love about Shetland is that the location itself is as much a part of the plot as the characters themselves. Most crimes in this show revolve around the unique life associated with living on these sparsely populated islands.  Plus the scenery throughout the entirety of the series is spectacular.

Jimmy is also a very sympathetic character and easy to route for.  I personally have to close caption Shetland with English subtitles, as the accents are strong enough for me to miss key words at key times.

There are 5 seasons of Shetland.  (Somehow I missed the release of Season 5 – I’m very excited to add it to my Stay At Home watch list). The plots themselves are compelling.  Some are stronger than others as you would expect. In the early seasons, the crime is solved after a couple of episodes (more than one crime per season). In the later seasons, the entire season is dedicated to one case.

I originally watched Shetland on Netflix.  It is currently streaming on Amazon’s BritBox service.

Hotel Beau Séjour is a ghost story of sorts.  It starts with a murder, and the victim ends up helping the townsfolk find her killer.  The problem is, she doesn’t know who killed her, so they all have to work together to figure it out.  I know… It sounds gimmicky… But it actually works. It’s a clever spin on a whodunnit and is very satisfying in the end.

In addition to a clever plot, it’s another series that really imbues the story with a great sense of place.  It all happens in a small Belgian town, at the time of the town’s festival, and involves characters from all walks of life within the town and surrounding areas.  Consequently, you really get a taste of what small-town Belgian life is like. The plot also leads to a trip across the border to The Netherlands.

It’s the first TV series that I have watched in Flemish, and that was interesting to hear, too  (while reading the English subtitles of course. And on that note, you can’t watch a dubbed version of a foreign show and call yourself a traveler. You need to experience the language too.)

The first season of Hotel Beau Séjour is still available on Netflix.  I just discovered that a second season is currently filming with a new cast, a new Belgian location, and a new ghost victim-detective.  It’s set to release sometime next year.

I chose those top 3 based on their strong sense of place. They remind me most of why I love to travel. But you can’t miss Money Heist…

Money Heist (Spain) is a wild, entertaining ride. In this show, a group of thieves, each with a specific skill set, hijack the The Royal Mint of Spain and print lots of money. It’s a kind of Spanish Oceans Eleven. Since most of Money Heist is set indoors, I couldn’t include it in the top 3 – all with a better sense of place. Nonetheless, Money Heist is great TV and still gives you a good taste of Spanish culture.

Money Heist is available on Netflix. Seasons 1 and 2 (which cover the Royal Mint robbery) were so popular worldwide that Netflix commissioned two more seasons covering a second crime – robbing the Bank of Spain. Season 3 is currently available and Season 4 (the second half of the robbery) releases in early April.

Season 3 is not as good, and like most sequels, definitely rides the coattails of the first. I still wouldn’t miss it though. It’s fun to hang out with these characters.